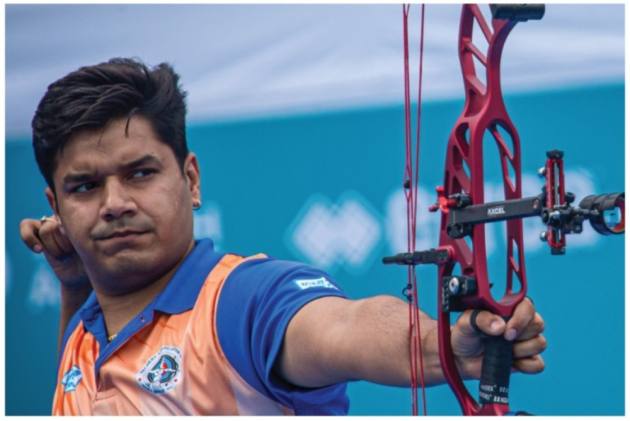 World Championship silver medalists Abhishek Verma and Vennam Jyothi Surekha were named to the Indian squad for the upcoming Asian Championship in Dhaka on Monday. (Other sports news)

The 22nd edition of the continental tournament will be held in Dhaka, Bangladesh from November 13-19.

After the world championship in the United States in September, Verma and Surekha clocked perfect scores of 150 in their respective gold medal matches to become individual champions at the 40th National Archery Championships in Jamshedpur last Wednesday. .

Verma and Surekha both captured a mixed team silver medal at the World Championships in Yankton, USA, ahead of their impressive performance at the National Championships on the grounds of the Tata Archery Academy.

Komalika won the Under-21 World Championship title in Wroclaw, Poland, on top of the Under-18 title she won in Madrid in 2019, becoming the second Indian woman to achieve the feat after Deepika Kumari.

It’s a new-look Indian team that took to the field at the World Championships last month in the absence of established names like Deepika, Atanu Das and Tarundeep Rai.