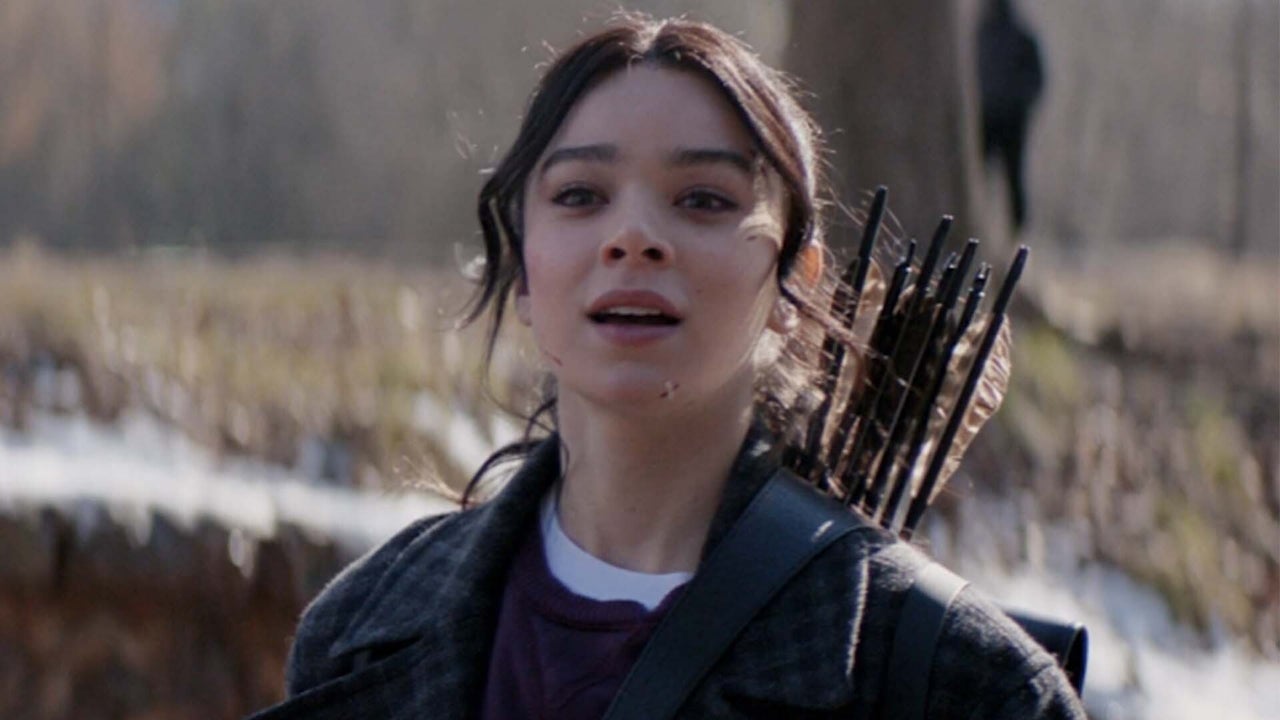 This review contains spoilers for Marvel’s Hawkeye Episode 4, â€œPartners, Am I Right? Â», Now available on Disney +. To remind you where we left off, check out our Hawkeye episode 3 review.

During his MCU career, Hawkeye never had the chance to be truly vulnerable. Living alongside bigger personalities, even his most defining moments in Avengers: Endgame provided little space for Jeremy Renner to explore Clint Barton on a deeper level. This solo series was of course a chance to correct the shooting on that front, but it’s this week’s episode that really delves into what it means to be Hawkeye. While not as exciting as its predecessor in terms of archery heroism, Episode 4 builds on the emotional heart of the Hawkeye series and further strengthens its central dynamic in the process.

A substantial portion of this episode is spent with Clint and Kate hanging out. In terms of plot forward momentum, that means Hawkeye’s foot is a bit off this week, but this hiatus allows Clint to open up more than he ever did. Describing himself as a weapon (a nod to the Fraction / Aja comics that aired â€œMy Life as a Weaponâ€) and someone who hurts people casts a surprisingly dark shadow over our hero and feels like a man trapped by his own goal. The grainy texture beneath his Avengers veneer is further enhanced by his encounter with Kazi, in which Clint is menacingly sitting in the backseat of a car while grilling his target. Typically, he’s the villain in the back in this storyline, and reversing that trope helps take an honest look at the more thorny aspects of being a superhero.

Hawkeye Premiere – All Easter Eggs from the First Two Episodes

Despite that sharper edge, it’s not a dark episode. Kate injects some festive cheer into their outing time, bringing Pizza Dog to recreate the Christmas movie marathon Clint should do with his kids. This gesture demonstrates the deepening understanding that develops between the two, and their antics and slushies add another layer to their student / teacher dynamic. While Clint always claims that they are not partners, their relationship builds steadily at a natural pace. At this point, we still have the humor of her frustrations, but her admiration for Kate’s skill and drive no longer has a reluctant sting. We see this in action as Clint releases Kate from her tether at the end of the episode; he doesn’t let her go because she’s a burden, but because he really cares about her.

That emotional core is what makes Hawkeye so successful, but it won’t be what everyone is talking about this week. Trending topics will likely belong to Florence Pugh’s Yelena, who makes her not-so-surprising debut after the Black Widow post-credits scene in which Fontaine’s Contessa Valentina Allegra asks her to kill Clint. While this scene had already made it clear that Yelena would eventually arrive, her violent debut does a good job of holding back the revelation and casting a mystery on Clint’s assailant. She’s finally unmasked, but the photo of her Black Widow tech shooting moments earlier is a pretty tease for anyone under those night vision goggles.

Despite her Black Widow training, this isn’t quite Hawkeye’s best fight. Directors Bert and Bertie haven’t quite hit the stylish heights they did with Kate’s pole vault swing and Clint’s back archery last week. That’s not to say it’s not an entertaining fight, however. The scene creates tension through confusion, interspersing the Maya vs. Kate battle with Yelena’s punches and making the fight clearer as he prepares for his unmasked finale.

Coming just to the end of the episode, we have no idea how Yelena will fit into the series. Hopefully his story is one that intertwines with the larger plot, rather than a side quest to ensure Hawkeye has “relevance” to the MCU’s bigger machinations. One of Hawkeye’s strengths is his detachment from the wider Marvel Universe, which has allowed him to focus more on a singular focus, unburdened by cosmic forces or crossovers. Disrupting this without a valid reason could be detrimental to its objective.

Speaking of subplots, Hawkeye made the right choices with Kate’s family this week by tying Jack’s plot straight into the heart of the series. No longer a separate murder mystery arc, it is revealed that Jack has ties to the tracksuit mafia and his mysterious overlord (who, let’s face it, is likely Kingpin). By uniting these elements together, Hawkeye’s focus is refined and it no longer feels like he’s trying to keep the momentum going through separate storylines. And with that, Hawkeye seems to have mastered the beat better than most Disney + MCU shows; with only two episodes remaining, the pieces are mostly in the right places to smoothly lead to a final conflict and conclusion.