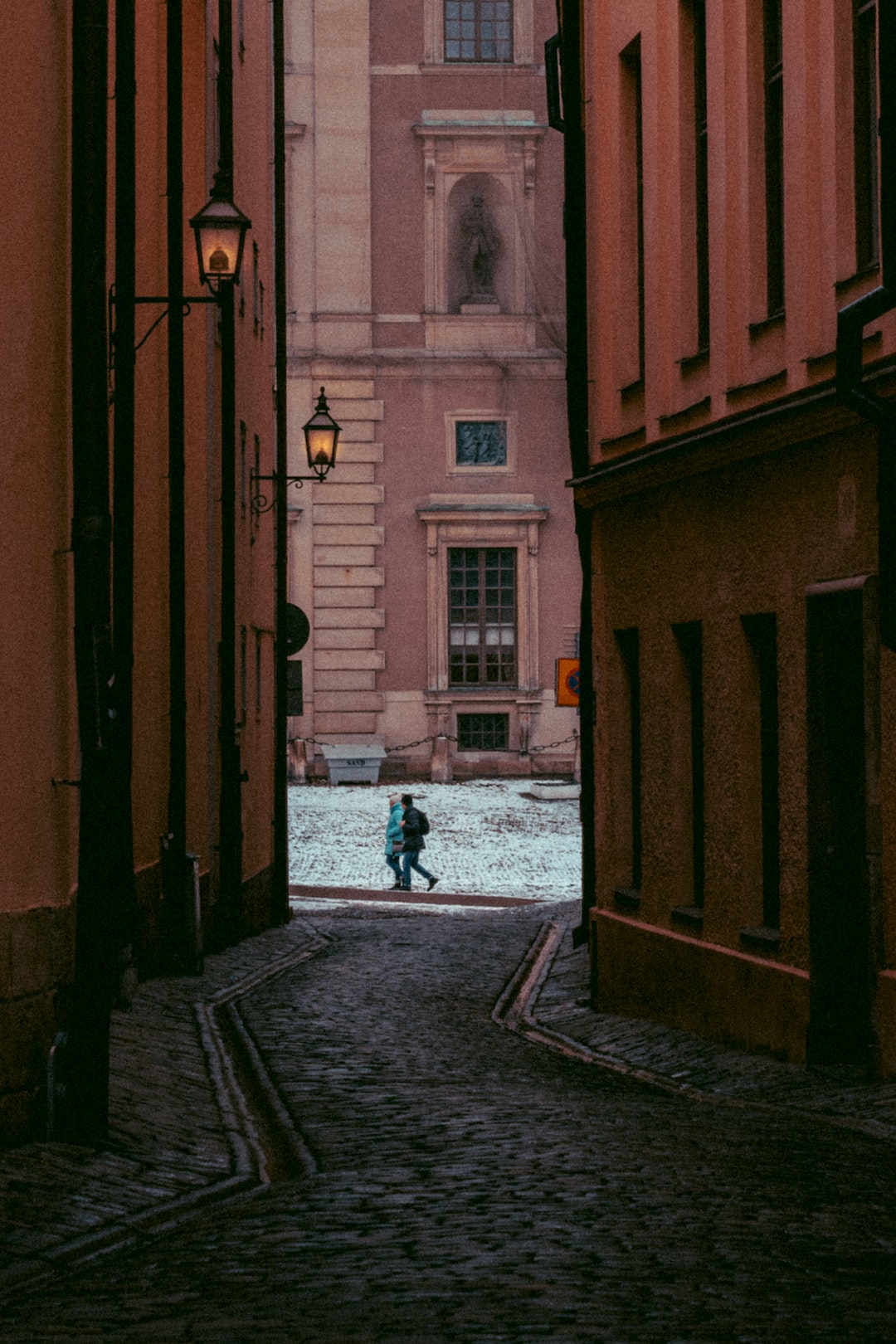 Former British Prime Minister Harold Macmillan was invited by a young journalist to reflect on the greatest challenge a statesman faces. His response: “Events, dear boy, events. ”
Of course, what he meant was that even the most meticulous planning can be turned upside down by events that require immediate attention. Long-term strategic goals often have to wait until fires are put out.
American and Western policymakers are now trying to put out a tragic fire in Afghanistan that is taking up virtually all of their foreign policy bandwidth. Other nations are also heavily involved in this effort. Good luck to any long-term political planner looking to get the attention of the United States Secretary of State or the National Security Advisor today, or even the head of a major government in the Middle East. The headlines are too hot, the fires are still burning, the tragedy is still unfolding.
Megatrends, however, have no timeline. They silently and powerfully shape our world and our future – and often serve as the driving forces behind the fires we see around the world today. That’s why it’s essential to explore these megatrends to see where we’re headed.
Let’s start with urbanization, a megatrend that shapes politics, societies, business, technology and more. It’s a megatrend with two centuries of history. In 1800, only 3 percent of the world’s population lived in cities, with the figure rising to 15 percent in 1900. Today, 55 percent of people live in urban areas, a proportion that is expected to reach 66 percent. one hundred by 2050, according to the UN. This is what you call a stable “up and to the right” growth chart.
As the global pandemic – another “event” that is reorganizing our world – has resulted in pockets of deurbanization in advanced economies and a temporary return to rural areas of large numbers of urban dwellers in India amid closures, the base the impetus behind the mass urbanization that we have seen in the developing world remains the same. Cities provide the jobs and opportunities that people need. Even so-called knowledge workers need dense city networks and better Internet bandwidth. Urbanization is here to stay.
What about demographics? As I have already written in these pages, over 85% of the world’s population lives outside the Western world. Asia, Africa, Latin America and the Middle East currently represent around 8.5 in 10 people in the world today. If the population growth numbers are never linear (after all, “events” can change course), we will still live with this “world 85” domination for decades to come.
According to the UN, Africa’s population could double by 2050, from 1.2 billion to nearly 2.5 billion. We will see more than a billion urban Africans by then. Sub-Saharan Africa is also young. The median age is 19. In contrast, the median age in Europe is 41 years.
This population growth presents enormous challenges, as well as enormous opportunities. Every government and business with long-term ambitions should develop a strategy for Africa.
Europe is also facing a migration challenge. As the world today focuses on Afghan refugees, we can expect a constant flow of economic migrants from sub-Saharan Africa, trying to get to Europe by any means available. Never underestimate the human will to seek a better life, and despite some impressive pockets of new growth and dynamism in African markets, a greater shortage of jobs is looming. Factory automation doesn’t help. Expect more migrants to seek a better life in Europe.
While Africa is young, other regions of the world, notably Europe, but also China, are aging. The decades-long one-child policy in the Middle Empire left its population growth to Scandinavian levels. India will overtake China as the world’s most populous country within a decade. As China turns gray over the next few decades, India will continue to grow.
A third megatrend is connectivity. A British historian, shortly after the end of the Cold War with the fall of the Soviet Union, once said: “All ‘isms’ are now ‘wasms’.” While not entirely accurate (note the lingering appeal of socialism, even in Western market economies), we can say with certainty that there is a powerful “ism” that has developed in the world. whole world. Let’s call it connectism. It is a vision that has swept the world, even if it does not come from an intellectual ancestor à la Karl Marx. Its ancestors are global tech companies that would rather get you hooked on their products than announcing their intentions in manifestos.

With tech evangelists promoting the ‘metaverse’ – a 3D augmented reality world creating new forms of connectivity and spawning lives and identities online – we are heading deeper into Tech-istan.

The pandemic has blown a strong gust of wind through the sails of this megatrend. Consider how connectivity has become more critical in the way we work, consume and connect. Consider the record profits of companies like Amazon and Facebook amid the pandemic, even as other physical and physical businesses have faltered.
Consider the historic surge in India’s internet connectivity over the past year. At some point in the past few years, three Indians were using the Internet for the first time every three seconds. Now, with tech evangelists promoting the ‘metaverse’ – a 3D augmented reality world creating new forms of connectivity and spawning lives and identities online – we are heading deeper into Tech-istan , with dramatic consequences for our future.
These, and other megatrends ranging from climate change to shifting economic centers of gravity, will shape our future in ways the headlines don’t always reflect. It is the tectonic changes that are changing our future quietly every day.

Disclaimer: The opinions expressed by the authors of this section are their own and do not necessarily reflect the views of Arab News